Born in Sao Paolo, Sergi was cooking paellas with his father at the early age of 2 and devouring turrón under the 90ºF heat of his native Brazil. He came to Catalonia at the age of 8 and never stopped cooking cakes and pies alongside his mother, and experimenting in the family kitchen.

The pastry world is his eternal love, which combines perfectly with his other passion: the sea. When on top of his kitesurf board he releases all of his energy which later translates into a state of pure creativity. Sergi is professory of the culinary arts at CETT of the Universitat de Barcelona. 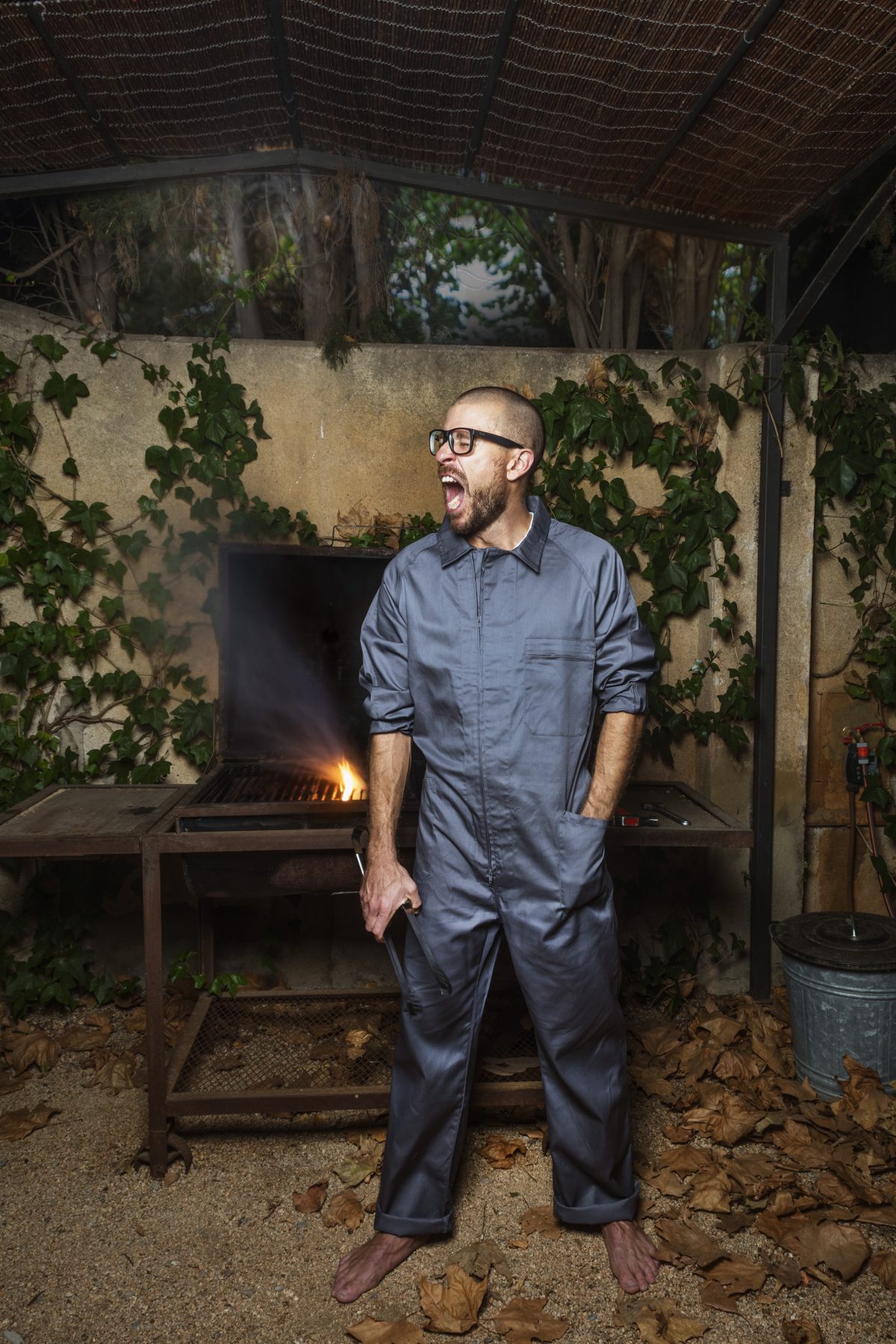 No products in the cart.

add 6 more products to your case to save 10% OFF

your case is full! add it to your cart!

your case has been added to cart